Texas are back with a new album!

- March 14, 2013
Have to interrupt the FanstRAvaganza to spread the word that Scottish band Texas are back after a six-year hiatus. The new album is called The Conversation and will be released 20 May 2013. This is their eighth album since they started 25 years ago, and they'll be doing live shows in Glasgow, London and Paris when it's released. I. Can't. Wait. :D 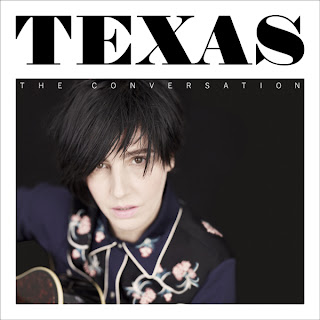 We went to see Texas in Nottingham on their tour for the Red Book (2005) album. Great night, everyone was standing up and singing along with the familiar tracks. :) Red Book has some very good songs on it, and I have high hopes for The Conversation. Let's hope they do another tour!
Sharleen Spiteri Texas